Visitors who know a little about the more recent history of the Everglades will want to make their way out to the historic Homestead Canal. Originally constructed in 1922, the canal was the brainchild of local developers who hoped to drain the water from the marshy areas near Cape Sable. Instead of creating a dry, usable parcel of land, the canal systems instead allowed saline waters to enter a freshwater system, forever changing the ecosystem of the area.

While the canal isn't used as a way to drain the waters of the Everglades anymore, it is still a testament to the tenacious entrepreneurship of the early 20th century, and a good reminder of how interconnected all parts of an ecosystem are. Today, you're likely to see kayaks or canoes making their way down the canal, and the incredible amount of diversity that can be observed in the area is sure to create lasting memories.

Long Walk: The best views of the canal and the surrounding wildlife can be had at the end of the Bear Lake Trail, a trail just over 1 mile in length.

Family Friendly: A short, flat trail and the opportunity for a lesson in the importance of ecologic understanding make this a great place for the whole family. 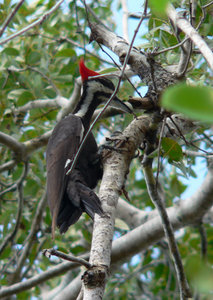 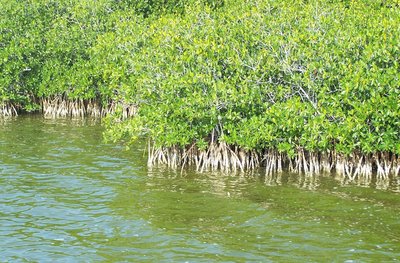 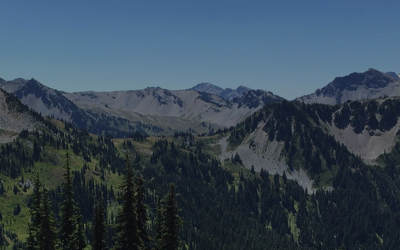