3.7 (9)
Plan with onX Backcountry
Previous Next

“A shorter alternative to Alkali Flat Trail, this loop offers a similar adventure in the dunes. ” 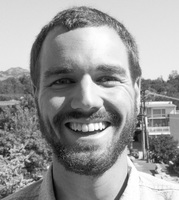 Visitor passes are $5 for adults and are valid for six days. Except for December 25, White Sands is open year round. Park hours vary throughout the year, generally from 8 am to 6 pm. Dunes Drive is occasionally closed due to missile testing at the adjacent range, blocking access to the trail. Weather closures occur on occasion as well. Hours and closure information can be found here.

The Backcountry Loop is most commonly used by backpackers who want to spend the night in the dunes and under the stars. That said, it is also open to guests that are looking for a shorter hike than the Alkali Flat Trail through the heart of the dunes.

The trail is approximately 2.2 miles round-trip and is fairly strenuous as it meanders up and down over the dunes. The average completion time for the trail is roughly 1.5 hours.

As expected, plant and animal life is sparse in the rough environment of White Sands. Desert grasses and shrubs take hold in some areas, with roots strong enough to create columns of sand as the dunes shift around them. Mesquite trees grow in some of the flatlands.

A surprising variety of animals live in White Sands. Beetles, snakes, and lizards are the most common and aren't hard to find. Hawks soar overhead, and owls can be found hunting prey. Mice and several types of foxes make their home here as well. Larger predators, like coyotes and bobcats, are not unheard of.

One especially unique feature to the area are species of mice, insects, and lizards who have evolved white coloration to camouflage them against the gypsum dunes. These animals are endemic to White Sands and aren't found anywhere else in the world. 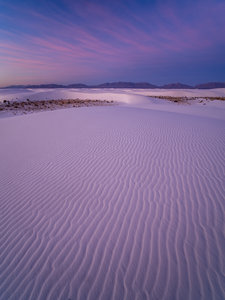 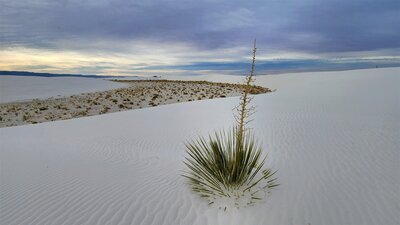 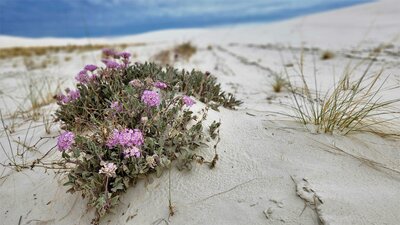 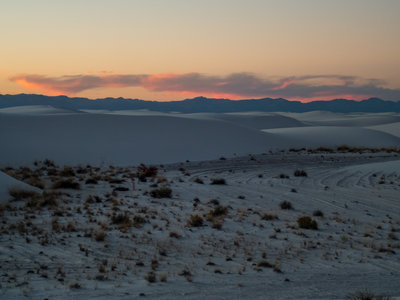 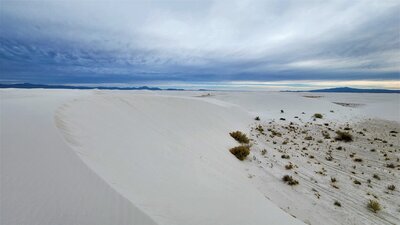 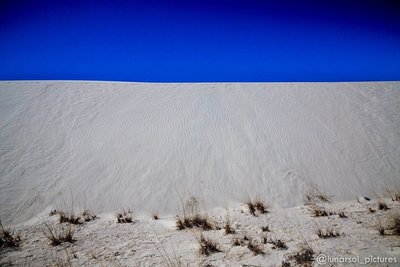