4.3 (9)
Plan with onX Backcountry
Previous Next

Bring lots of water! None is available along the trail.

From Bear Gulch Reservoir, the trail is located on the south side of the dam. The trail follows the contours of the reservoir for a short distance before turning south towards Pinnacles highest points. The trail maintains a steady ascent passed such rock formations as The Sisters, The Love Handles, Kasparek's, Ridge Rock, The Hatchet, Gertie's Pinnacle, The Goal Posts, The Driver, Cortadura Wall, and The Yaks. Eventually, near the end of the hike, the trail joins a dirt road before terminating at an old fire lookout tower on North Chalone Peak, the highest point in Pinnacles National Park. The trail is well-maintained and easy to follow. Once you've had your fill, head back the way you came!

To extend this hike and before heading back, consider taking the unmaintained South Chalone Peak Trail and the second highest point in the park. 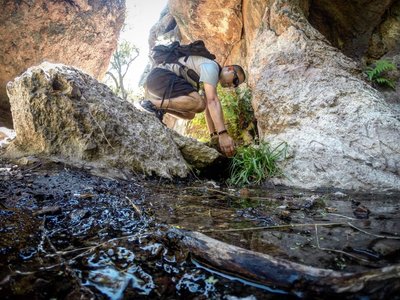 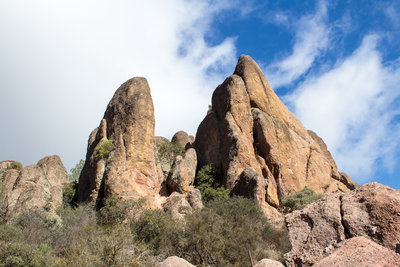 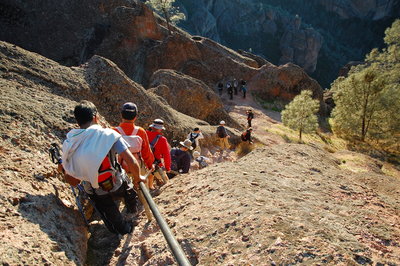 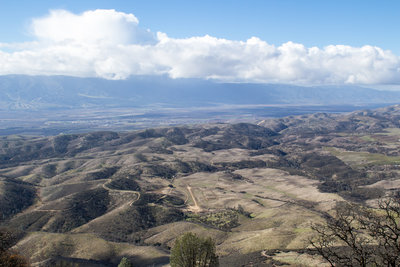 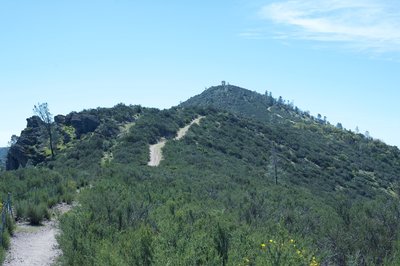