This is one of the most recognized views within the park. Look out through the valley towards El Capitan and Bridalveil Fall with Half Dome rising in the background.

The Tunnel View overlook was renovated and re-dedicated in October 2008. This was the first work done in the area since its initial construction in 1933. The overlook was built during an increase in design and development throughout the National Park Service, which helped launch the National Park Service “rustic design style.” Wawona Tunnel and Tunnel View were both deemed eligible for listing in the National Register of Historic Places in 1986 because of their exemplary design.

Improvements from the renovations in 2008 include an increased handicap accessible viewing area, redesigned traffic flow, educational displays, and historic rockwork. This was part of the President's Centennial Initiative, that was funded by The Yosemite Fund and the National Park Service and had a total cost of three million dollars.

To this day, this site is one of the most famous overlooks in all of Yosemite National Park, with an estimated five to seven thousand people visiting per day during the busy tourist season.

On the Road: This viewpoint is easily accessible off of Wawona Road (Hwy 41), at the east end of the Wawona Tunnel.

Family Friendly: Right off the road, this is one of the most famous vistas that doesn't make your stomach drop from being hundreds of feet off the ground. A great place to stretch your legs after being in the car. 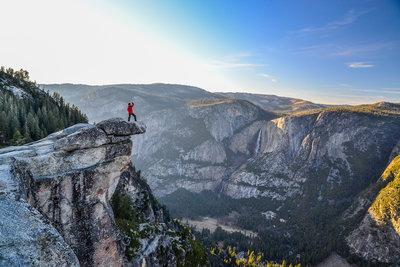 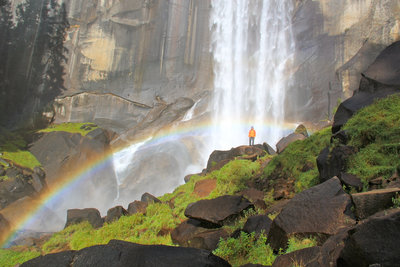 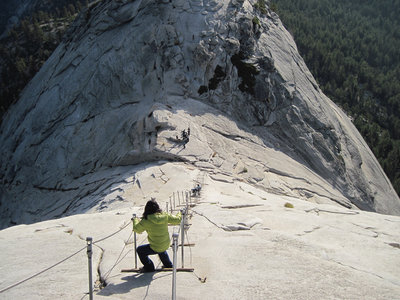 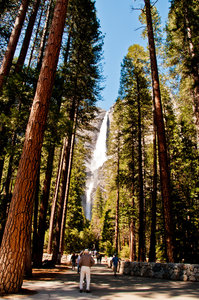 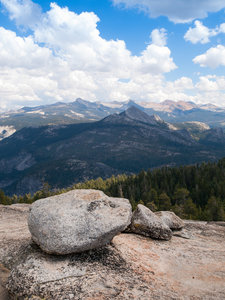 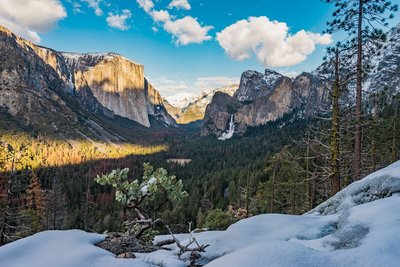