3.5 (6)
Plan with onX Backcountry
Previous Next

“A short trail that climbs to an amazing overlook of Lake Austin/Colorado River and the Austin 360 Bridge. ” 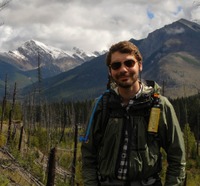 The Austin 360 Bridge (which is also known as the Pennybacker Bridge) is an architecturally pleasant bridge on Austin's west side that allows Highway 360 and pedestrians to cross Lake Austin/the Colorado River. This bridge is fairly commonly photographed for Austin promotion/tourism brochures. The bridge also has a wonderful overlook accessible by this trail that is well worth a quick stop if passing by.

Parking is available on the west side of the road immediately north of the bridge. The parking is pull-in with some space to back out/maneuver when you leave. It's easiest to park when heading south on 360—it's a major road. There is room for quite a few cars, but it is a popular trail, so it can fill up.

The trail begins roughly in the middle of the parking area next to a trash can and a sign with rules. After heading into the woods a very short distance, the trail turns south and immediately begins climbing the cliff. There are some rock ledges to step over that can be a bit sandy, and thus slick. However, it's a pretty easy trail overall. There is a parallel trail a little farther in the woods that seems to be an amalgamation of informal paths around these small stone ledges/steps. The top of the cliff is level and fairly clear of trees so there are unobstructed views of the bridge and river. You can continue a little along the edge of the cliff, but the highlight is this viewpoint. Sunsets are perhaps the best time to go, but there will be people taking couples shots and/or selfies all day, every day. 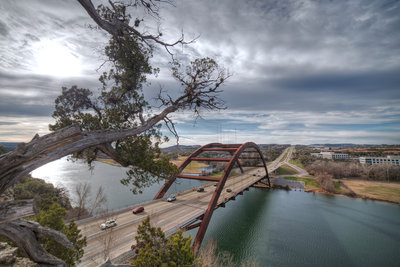 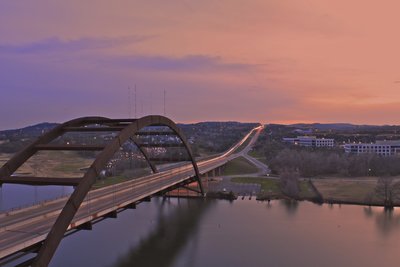 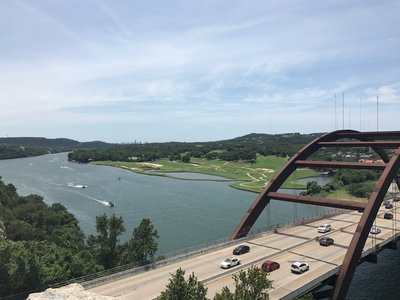 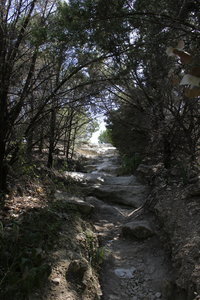