Family Friendly The ladders may be tall for very little kids, but being able to go further into the Long House than Cliff Palace really sets this site apart.

Tickets for a Ranger-guided tour must be purchased at the Visitor's Center for the Long House Tour.

While Wetherill Mesa remains open longer, Long House is only available for tour from Memorial Day weekend through Labor Day weekend. Tickets must be purchased at the Visitor's Center and you can only visit the cliff dwelling with a Ranger. DO NOT enter the area if you are not on a Ranger-guided tour.

The trail to the cliff dwelling is a series of paved switchbacks and stairs. The path is uneven and weathered, so please watch where you step. The ascent/descent listed on this page is not accurate: you must ascend the same trail that you descend, so expect a 120 ft ascent at the end of your tour. Again, please make sure you bring water and drink lots of it. I would recommend drinking at least 1-liter through the duration of the tour if you are not acclimated to the elevation and/or the summer heat.

Archaeology:
Long House is the second largest cliff dwelling located in the Park, second only to Cliff Palace, although this tour offers much more exploration with visitors being able to climb ladders into the heart of the dwelling and see several original walls and the seep spring in the back of the alcove, which is usually filled with healthy plants, standing water, and is much cooler than the front of the alcove. The tour groups are generally smaller, especially early and late in the season, so the experience is much more personal than tours available on Chapin Mesa.

Long House, as we see it today, was built and occupied from approximately A.D. 1225-1280/1300. There was one earlier occupation during the Basketmaker III time period ~A.D. 600-725. Long House is also home to one of the few plaza kivas in the entire park: a great kiva layout was recreated on an open plaza with no surrounding walls, suggesting some ceremonial events were more inclusive at this site rather than exclusive. It is not completely known why people left at the end of the 13th Century, but a combination of drought, increasing violence, and a cultural shift may have all contributed to the ultimate abandonment.

Typical high desert plants can be seen on this trail, including: sage brush, piñon, juniper, yucca, and some plant species that are unique to the Park. Fauna, although rarely seen in the height of the day can include elk, deer, bears, and spotted skunks. 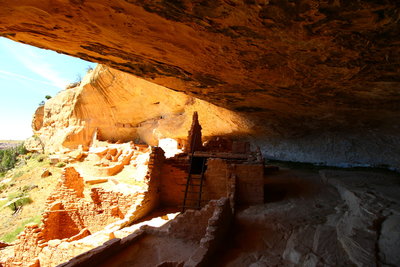 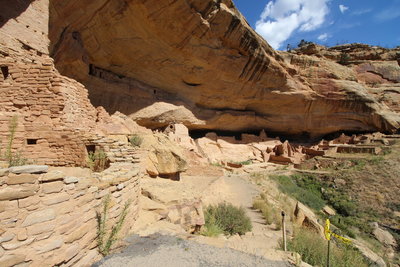 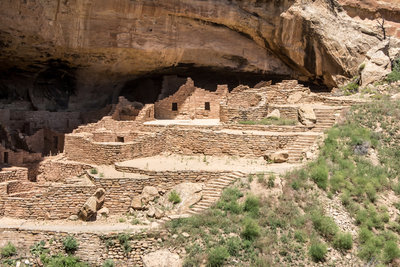 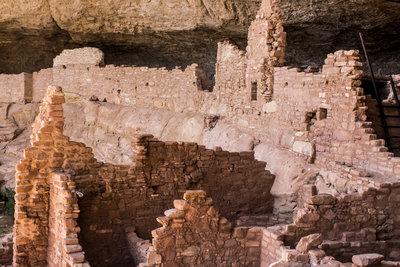 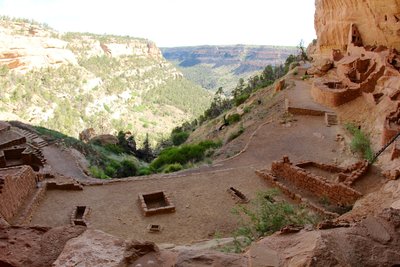 All Clear 94 days ago See History