4.5 (4)
Plan with onX Backcountry
Previous Next

“The Al Foster Trail is the main trail throughout this area of the Meramec Valley. ” 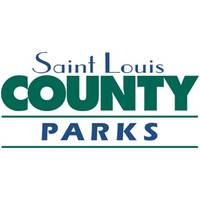 This trail is dedicated to Al Foster who spent much of his life to restoring the Meramec River. The trail retraces the old path of the Pacific Railroad, the first railroad to head west out of St. Louis. There are restrooms but no running water at the Glencoe trailhead.

The trail heads south to the Meramec River and passes the Wabash Frisco and Pacific Railroad train station. This railroad is open seasonally to the public. Steam locomotives pull passenger cars along the river valley which makes for a great family activity. Going west (right), hikers will experience a nice half-mile of trail. The Hamilton Creek bridge is still held up by the original bridge abutments which were built by the first railroad. The spring-fed Hamilton Creek begins in Rockwood Reservation.

This new portion of trail exists because of a partnership between the City of Wildwood and the Great Rivers Greenway. It passes under old river bluffs and offers quick views of the Meramec River. The trail is planned to extend to the southwest and connect to Route 66 State Park.

Going east along the trail, hikers start towards Castlewood State Park. A large bluff next to the trail is one of the first landmarks encountered. The trail passes the bluff and continues into part of Castlewood State Park. The landscape is representative of the old gravel company which once operated here. This novel environment has fostered the growth of prickly pear cactus which is native to Missouri and is well-adapted for the rocky, dry soils.

Beached on the bank of the Meramec is an old tug boat - historic relic of the sand and gravel day. It is difficult to imagine barges running the narrow and sometimes shallow river. The next trailhead is at Sherman Beach County Park. A big gravel bar makes getting to the river simple.

A 1-mile loop trail can be accessed via the Stinging Nettle Trail. This gravel trail follows the Meramec before reuniting with the Al Foster. The next junction is with the Cedar Bluff Trail which goes through Castlewood State. 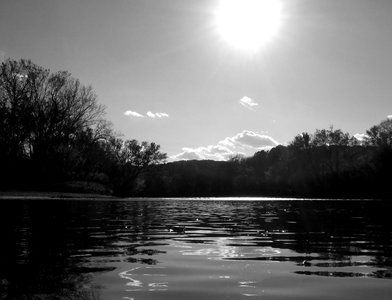 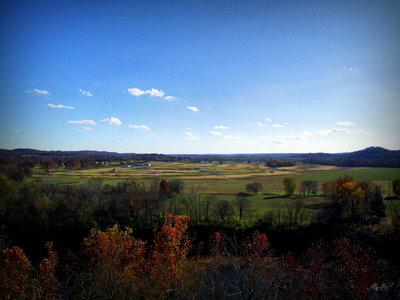