“A great climb through old growth forest from Cades Cove to the Appalachian Trail. ”

The Russell Field Trail turns right off the Anthony Creek Trail and enters into some of the last old-growth forest in the west end of the park. It follows the Left Prong of Anthony Creek as it begins to climb from Cades Cove to the Appalachian Trail. It crosses several spring branches, which can be easily crossed by rock hop, as it begins to ascend through rhododendron and hemlock stands.

As the trail continues, around .9 miles you'll have to cross the Left Prong a couple of times. The first crossing is easy because it is along a footlog with a handrail, but the second crossing requires a rock hop. Campsite 10 lies just ahead with easy access to the Left Prong or a small spring branch for water.

At this point, the trail continues to climb, but it's more difficult due to it being steeper, and because of heavy horse use. If it rains, the trail becomes very muddy. Large trees can be seen on both sides of the trail as you get further away from Cades Cove. The next mile is steep and difficult until the 1.75 mile mark, where the trail reaches the ridgeline at 3,700 feet.

The trail climbs Leadbetter Ridge until you reach Russell Field, which is slowly being reclaimed by the forest because farmers are no longer feeding their cattle here in the summers. Take time to explore the old pasture before you start climbing again to approach the Russell Field Shelter on the Appalachian Trail. The shelter is a great place to have lunch or take a break from all of the climbing that you have been doing.

After taking a break, you have several options. You can go back down the trail to your car, or you can hike along the Appalachian Trail (AT) until you reach Spence Field (2.9 miles), where you take Bote Mountain Trail (1.7 miles) down to Anthony Creek Trail (3.5 miles) and back to your car. It's an extra 3 miles (6.5 miles compared to 3.5) to your hike, but is a nice loop trail instead of just following the same path back down.

This is a great trail if you want to explore old growth forest, get away from the crowds in Cades Cove, and ultimately get great views of the area as you near the Smokies Crest.

Table Mountain Pine can be seen on this trail. These trees are souther Appalachian endemics, meaning that they aren't found anywhere else in the world. 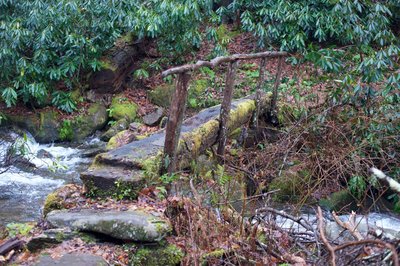 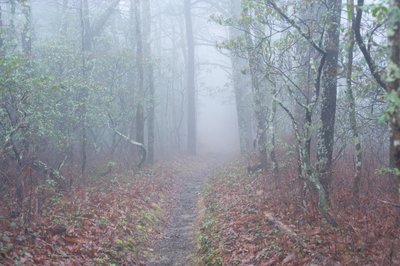 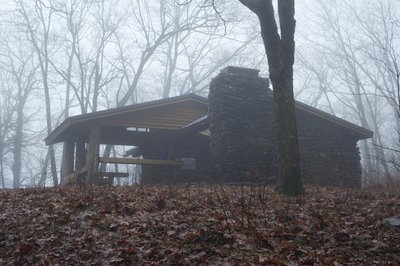 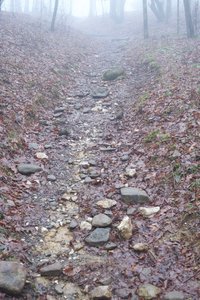 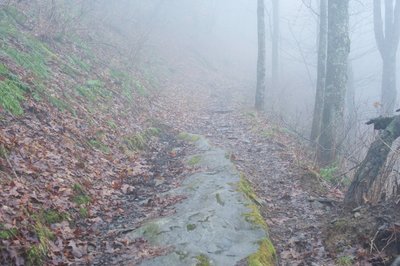 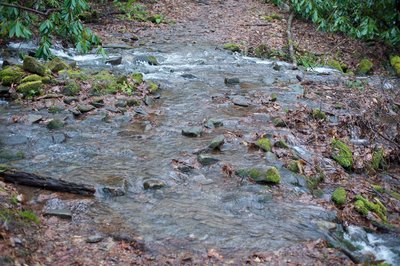