“A rocky trail over Jackass Pass and down to Lonesome Lake with views of the Cirque of the Towers. ”

From the northern end of Big Sandy Lake (and the end of the Big Sandy Trail) skirt around to the north of the marshy area to get to the trail that leads up to the Cirque of the Towers. The trail starts by switchbacking up and then going through a large meadow and down across the creek that comes from North Lake. Then the trail climbs up over some large rocky sections up and around the east side of North Lake and then drops down and around the north end of North Lake.

The trail then starts to ascend steeply again and passes a fork in the trail - at this fork, you can take either trail, but if you take the trail to the left you need to cross some very large boulders on the west side of Arrowhead Lake. If you take the fork to the right, you have to ascend more and descend before going up to Jackass Pass, but it requires less boulder hopping. If you take the fork to the right, it crosses over some sections where scrambling will be required and then it crosses a small ridge and then drops down some short switchbacks before the trail straightens out and goes up to Jackass Pass.

At Jackass Pass, you are afforded great views of the Cirque of the Towers, but if you ascend to the knoll just to the southwest of the pass, you can get amazing views of almost all of the towers in the cirque. This is one of the greatest views in the range, in my opinion.

At this point, the trail descends down a somewhat steep trail to the shores of Lonesome Lake, then traverses around to the east side where the trail meets up with the North Fork Trail.

Wildflowers abound here with Columbines, Indian Paintbrush, Fireweed, and others. 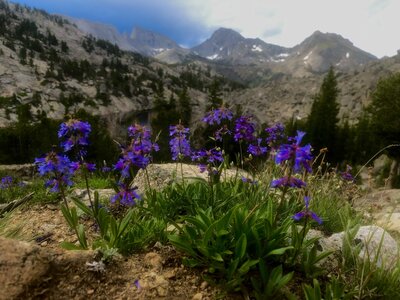 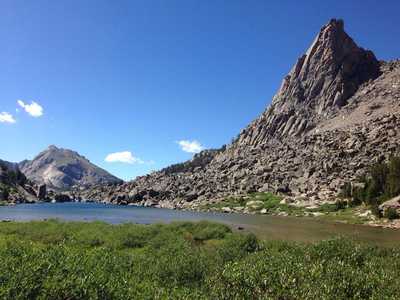 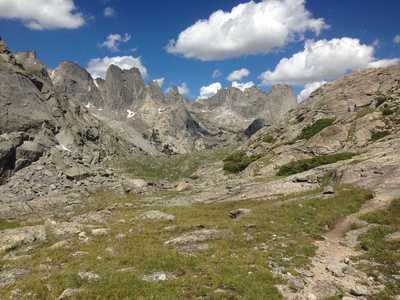 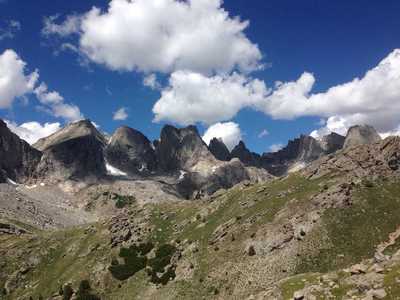 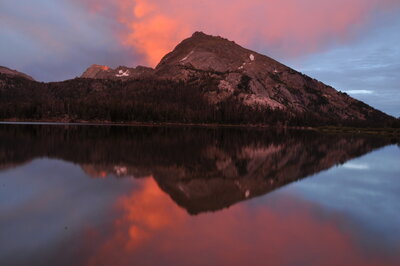 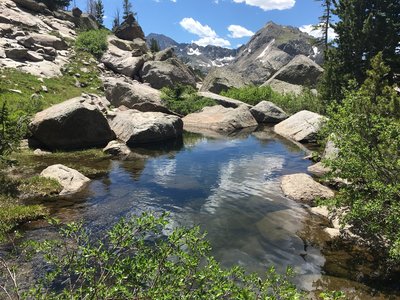