“A hike around the renowned English Camp. ”

This hike will take you through one of the most important, yet abstruse points of history in America.

Back in the 19th Century, San Juan Island was split: the NW section belonged to the British, and the south side belonged to America. Tensions were already high as a result, and when a British pig found its way over the border and into an American farmer's garden in June 1859, chaos ensued after the American farmer shot the pig. The British authorities threatened to arrest the farmer and arrest the rest of the settlers. When this happened, the American settlers called for military protection. By August 1859, the British built up 3 warships, 36 cannons, and around 500 men. The American army, under the command of George Picket, had a relatively small garrison of 14 cannons and 461 men. Fortunately, General Custer was not involved, otherwise the story would not be the same. The two governments settled the dispute peacefully, and after 12 years of joint occupation, the British left. The result is the longest unfortified border in the world, between America and Canada. 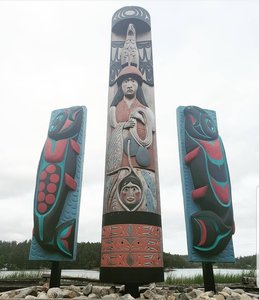 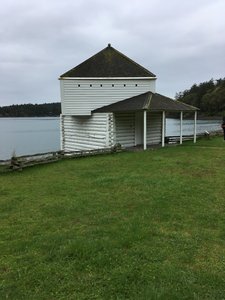 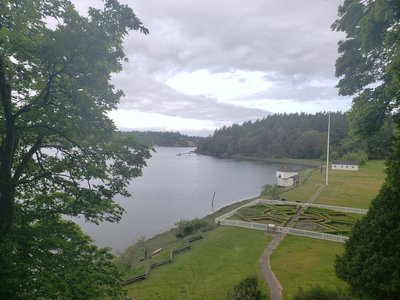 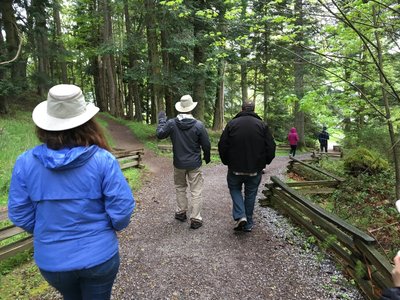 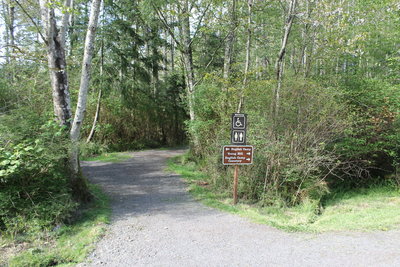 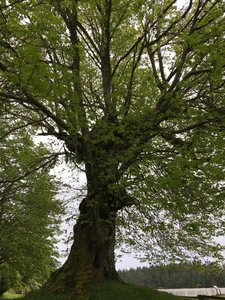 All Clear 6 days ago See History