“This great hike travels through undeveloped second-growth forest and along Lake Washington. ”

A Discover Pass is required for parking at Saint Edward. The park is open from 8am to dusk.

Saint Edward State Park is predominantly second-growth forest, and this hike is a good way to see it all in a short evening hike. You can park nearby and hike to the park, or park at Saint Edward and pick up the trail from either the north trailhead or part-way through the loop.

If you choose to park outside of the park, you can start your run on the corner of Juanita Drive and NE 145th.

This trail also links up to the Big Finn Hill trail system. Do be aware that this trail system is multi-use and includes access for some MTB and equestrian use depending on where you are. Signs will advise you and are obvious. Foot traffic is permitted on all trails.

Parking for the hike is right next to the old seminary building. There will be a trailhead with a wooden chicane/gate on the north side of the loop that winds downhill (North Trail). This trail is the major downhill, and through the next half mile you'll drop 400 feet to Lake Washington on well maintained singletrack.

Next, hike along the lake on the Beach Trail, avoiding paths to the right that would take you up and back (Seminary, Grotto, South Canyon). You'll pass through a couple of gates and by a picnic area along the way. Keep going, and the trail will turn uphill again. This is the South Ridge Trail.

Follow this up until you get near a water tower and a paved area. If you hit pavement, you've gone a touch too far. Go left, following the singletrack (Water Tower Trail) until you see a trail heading off to the right marked "Plateau". Take this until you hit a road. Cross the road and then go left the moment you're back on gravel/dirt and hike along the road up to Juanita Trail.

Juanita Trail is right next to Juanita Drive, at the northwest corner of the 3-way intersection that leads into Saint Edward. Follow the trail, which is largely rolling singletrack, until you reach a trail intersection. Here, make a left and hike the wide path to the southwest, which takes you back to the main road within the state park. Follow the road back up to where you parked.

Second-growth forest, eagles, and rabbits can all be found here.

Saint Edward State Park is the site of the former Saint Edward Seminary, which operated from 1931 to 1976 and has since fallen out of use. The main building is closed to the public as it has fallen into disrepair and funds are lacking at present for restoration and management of the property.

Despite being initially logged, the forest has regrown for a century, so the park maintains a feel of similar locations in the cascades, rather than the feel of a city-bound park. 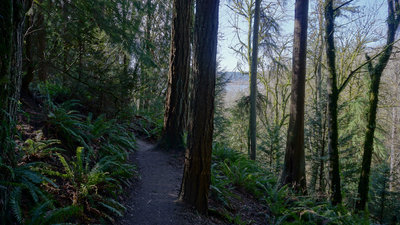 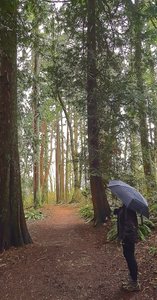 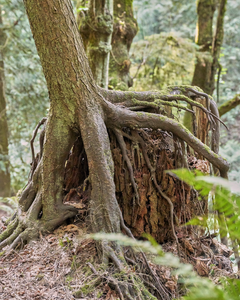 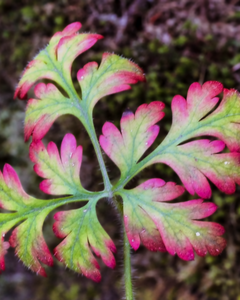 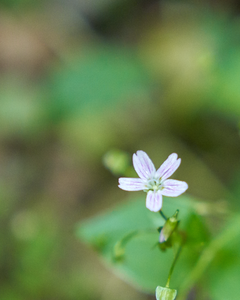 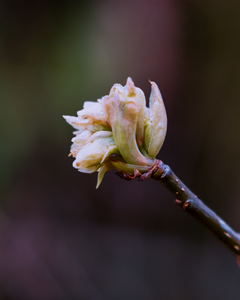