The trail is not wheelchair accessible. No bicycles or motorized vehicles allowed. Stay on the trail to protect the wildlife and yourself. Pets are permitted on a leash (6' or shorter). There are year-round restrooms and potable water source at the parking lot, which is open daily from 6:00 am to 11:00 pm. There is also parking at the Mnoke Prairie lot. Use insect repellent, wear long sleeves, and tuck long pants into socks to avoid ticks and poison ivy.

The Little Calumet River / Mnoke Prairie Trail, along with the Bailly Homestead / Chellberg Farm Trail and Bailly Cemetery Trail, reveal the rich natural diversity that has drawn people to this area for over 10,000 years. Hike through a forest dominated by maple, beech, basswood, and oak trees. Follow a stretch of the Little Calumet River, once a critical transportation route for early regional travelers. Explore the recently restored Mnoke Prairie for a glimmer of the vast stretches of pre-settlement grasslands.

Visit the Bailly Homestead and Chellberg Farm to glimpse how families lived and farmed in Northwest Indiana.

The Bailly Homestead, a National Historic Landmark (1962), was the home of Honore Gratien Joseph Bailly de Messein (1774 - 1835). Bailly played a role in the development of the Calumet Region of northern Indiana. He was an independent trader in the extensive fur-trading network that spread from Montreal to Louisiana, and ultimately to Europe. Joseph Bailly was one of the earliest settlers in northern Indiana. In 1822, Bailly set up his fur trading post at the crossroads of several important trails. The Bailly Homestead complex is the last remaining site of its nature in the Calumet Region.

In the 1870s, Swedish immigrants Anders and Johanna "Kjellberg" bought 80 acres to establish a modest family farm. They were the first of three generations of the Chellberg Family to make their living here. In the 1930s, the Chellbergs started to tap the many maple trees on their property for the production of maple syrup.

The Annual Maple Sugar Time event in March (first 2 weekends) features the evolution of "maple sugaring" in Northwest Indiana from an early American Indian method, to the pioneer method of boiling sap in open iron kettles, to the modern commercial method of producing syrup. Indiana Dunes National Park is the only National Park Service location that makes maple syrup. 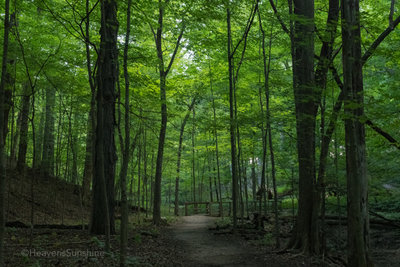 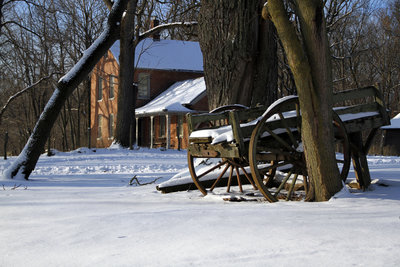 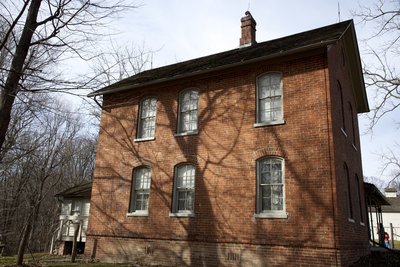 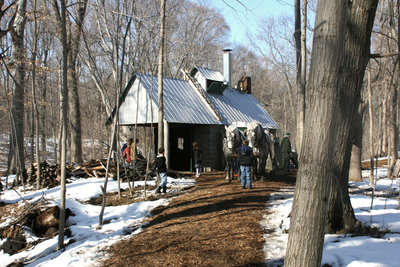 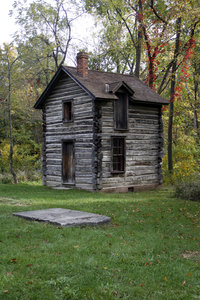 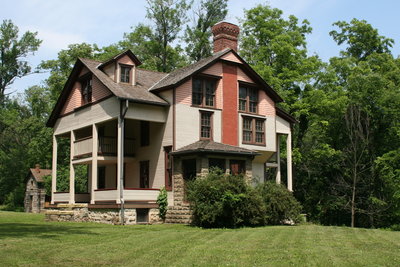