Tu Madre breaks off from Coyote Ugly about a half mile after the latter leaves Bowen Ranch. While there isn't any sort of marker, the beginning is clearly visible after Coyote Ugly climbs out from a dry creek bed segment, with lechugilla stalks lining the initial portion.

The trail is a gritty singletrack, with a few smaller rocks but nothing particularly difficult. After a short eastern portion, it turns and makes a gentle climb along the side of a hill to the northwest. A large number of cacti grow alongside the path. About a third of a mile in, the trail joins a washout area for a few hundred feet, becoming a little bit more rocky and technical but easily manageable.

While the trail is much thicker in vegetation and foliage than others in the area, after the wash out segment, it breaks into an unusually green clearing with trees and grass. Both are rarities in the desert. At the right times of year, especially in spring, a large number of Mexican Gold poppies can be found growing here as well. Shortcuts to Pipeline Road can be taken to the east from here. Otherwise, continue on the trail a short distance further. A singletrack shortcut to Rocky Road forks to the left before the trail ends.

Tu Madre finishes just south of a gate on Pipeline Road, across from Down Under. While Down Under is marked with rock cairns, Tu Madre is not, something to be aware of if beginning on this end. 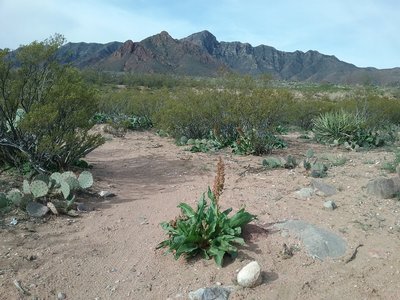 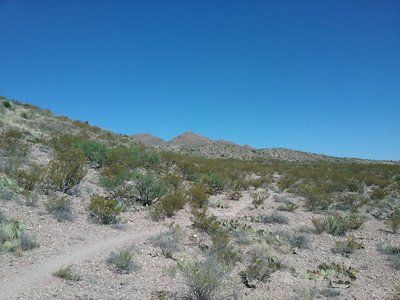 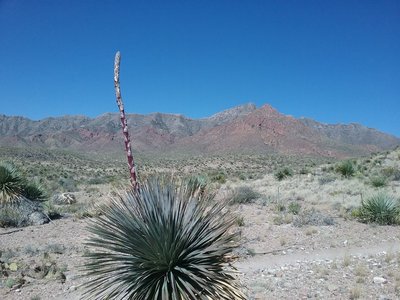 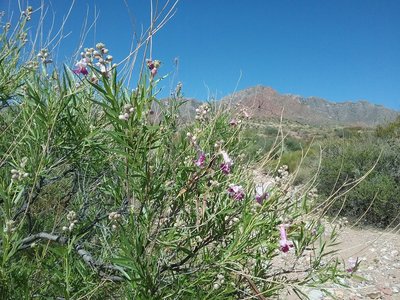 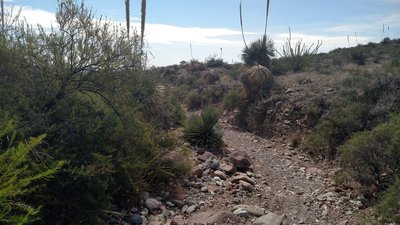