“Cross interesting desert rock formations on this varied climb towards the Franklin Mountains. ”

Cardiac Hill, the first trail to break off Fence Line, is one of the Chuck Heinrich area's more interesting routes, with good views and a variety of terrain. The path turns off shortly after the entrance station. It makes a challenging but manageable climb on a short hill, with some stones and minor erosion damage on the way up. The path forks briefly three times as it climbs, a trend that will repeat at various points for the remainder of the trail.

At the top, the trail moves along the side and top of one of the area's taller ridges. A little over a third of a mile in, Cardiac Hill splits into three segments: the north one is easiest, the middle is a little tougher, and the south is the most challenging, with some minor scrambling. The south trail is recommended, crossing over a series of interesting striped rock formations, but requires caution due to its more technical nature.

The paths soon rejoin, and after a couple more forks, Cardiac Hill passes an intersection with South Cardiac Hill and Castner Range Fence Line. South Cardiac Hill climbs to a nice viewpoint and is a more challenging and technical trail. The main path turns north and descends through an area of erosion damage to a dry creek bed. The exit for South Ridge and The Maze is here. Cardiac Hill continues on the other side of the creek bed shortly thereafter but is easy to miss; the path only coincides with the creek bed for about a hundred feet. The GPS track can help here.

The trail winds a little further, rejoining the southern route, and crosses another creek bed. The grassy West Cardiac Hill splits off right afterwards, and the main trail turns south. The remainder is rockier but not much more difficult. Near the end, where the trail turns west, look up the hill to the east to see a small natural stone arch. A short loop used to go to the base, but has since become overgrown.

The trail ends at Blue Moon across from Mule Shoe Loop. A park sign marks the western end of the trail, helping hikers locate it from this side. 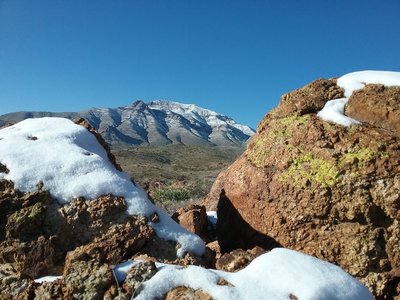 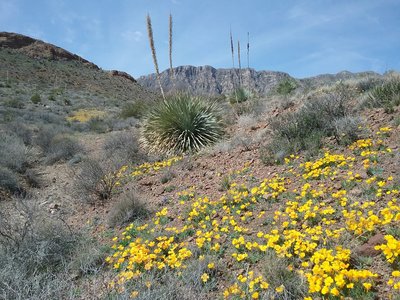 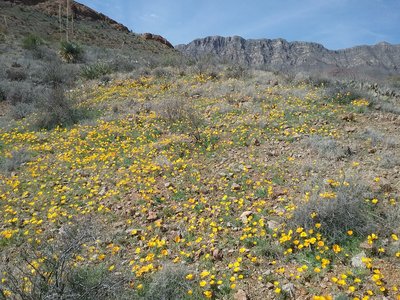 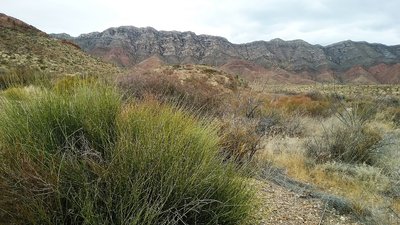 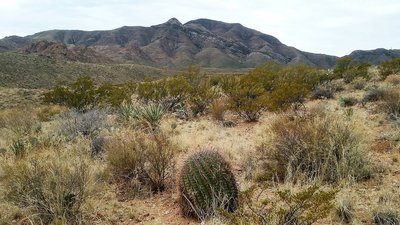 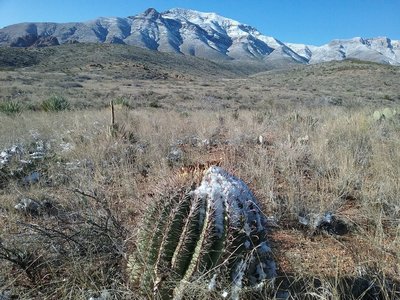 All Clear 80 days ago See History