“Hike through towering ocotillos and century plants while ascending a Franklin Mountain foothill. ”

Little Moab West trades the more intense, rugged climb of Little Moab for a gradual ascent through desert flora. Ocotillo, yucca, century plants, and cacti can be seen throughout a hike here.

Turning north off of North Clyde's Trail, the path doubles back to the northwest through a shallow valley, bypassing the housing developments to the south while drifting between plant life. After half a mile, the trail forks at a connection to Tin Mine Hill, with Little Moab West continuing to the right. The trail slowly begins to increase in grade as it draws closer to Little Moab Hill. A segment at the halfway point connects to Mayberry and La Espina Hill.

Shortly after reaching a mile into the trail, it takes a quick turn to the right and climbs sharply, ascending to the top of the hill in a few hundred feet. Little Moab is visible just below and to the left, and after a short distance, it will switchback up the hillside to merge into the trail and continue along the ridge. 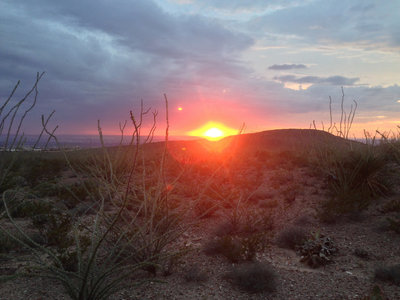 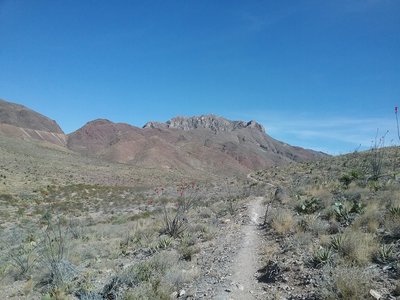 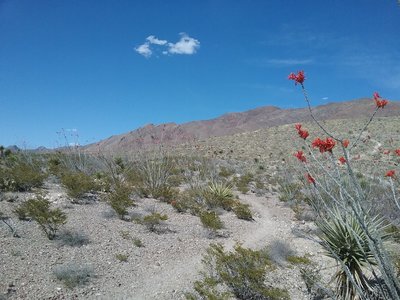 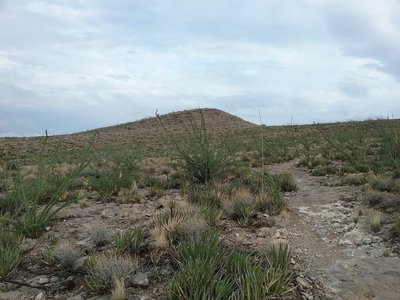 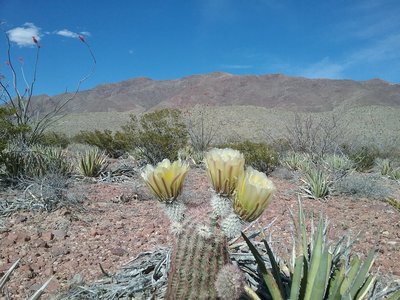 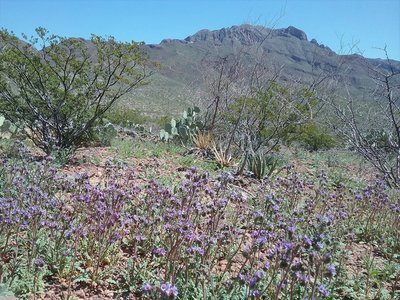