The trail descends almost constantly from the trailhead to its end. The first section from the start to the intersection with Natural Well is relatively rock-free but has a small wooden bridge that is very slippery when wet. After Natural Well trail, there is nice decline through some cool rock formations before flattening out until it reaches the intersection with the Discovery Trail. This is also where the trail gets a lot rockier.

From the Discovery Trail, it continues a steady descent before getting markedly steeper around Trough Springs around 2/3 of a mile. After Trough Springs, the trail flattens out until it takes hard right at the Bushwhacker Johnson trail onto an old logging road.

This section is quite boring with not much see aside from the occasional rock outcropping. There are no trail markers here either and you have to make your best guess as to where the logging road is. Eventually, you reach a some signage nailed to a tree indicating the end of the land trust property. If you are able to continue on you are near an abandon section the Big Cove Turnpike. But this section has not been turned into a trail like the Big Cove Turnpike at Burritt.

Land Manager: Burritt on the Mountain 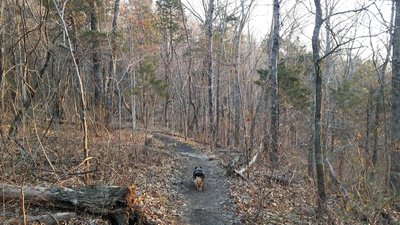 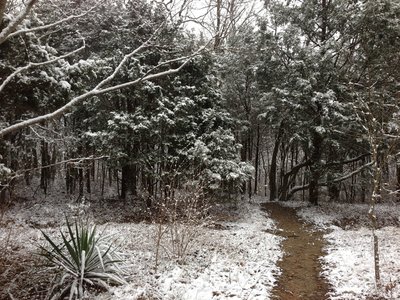 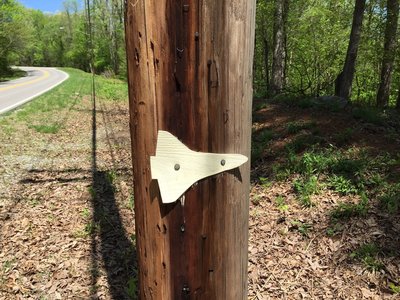 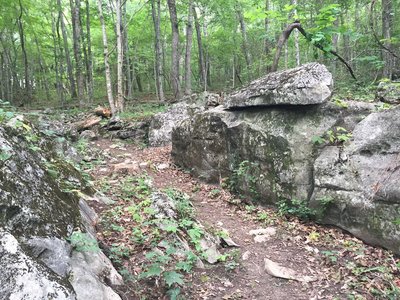