“A beatiful, solitary hike with a highly commercialized ending. ”

An extraordinary hike to the top of an stunningly beautiful Swiss peak. This is can be done as an out-and-back or can be cut short by taking a train ride on the world's steepest railway to the bottom.

Bottled water is available at the trailhead...but you'll pay a pretty penny for it (7.50 CH Franc for 1.5L!). More than 3/4 of the hike is exposed - either through fields or above treeline. Once you get to the hotel, you still have another 30 minutes to the true peak...if you're up for it. Be aware of the cog times - you don't want to rely on a ride down only to find you missed the last train.

Forest, singletrack. Roads, doubletrack. You'll see the occasional mountain biker. This route roughly follows the world's steepest railroad, which can be ridden to the top, or from the top to the bottom. Bring enough money if you want to ride the train, it's rather expensive (~36 Swiss Franc) in either direction. The trail starts out to the left hand side of the loading platform of the cog. You can also board in the middle, you'll cross through a train station during the hike.

There is no potable water on the route, although the cow troughs near the cog stop could be filtered if need be. Right before the switchbacks, there is a small stream which people were filling up from, but it's downhill from a cow pasture...filter or treat to be safe!

You'll get lots of waves from the tourists on the train who are much lazier than you! Remember, you earned it more than they did!

After enjoying about 5+ hours hiking up in somewhat solitude, mentally prepare yourself for the final 50 meters of the route - there is a hotel on top of the mountain, and it's tourist city!

But being able to buy a good bottle of wine and good Swiss cheese made it all bearable! An espresso also helped re-awaken me for the descent.

Cows... Lots of Swiss cows. Lots of cowbells! These cows look even happier than California cows. So says the Wisconsinite. 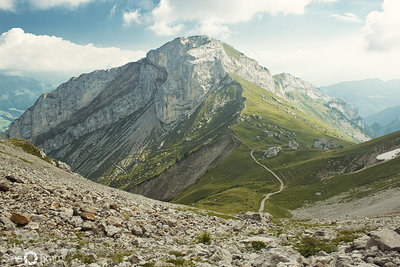 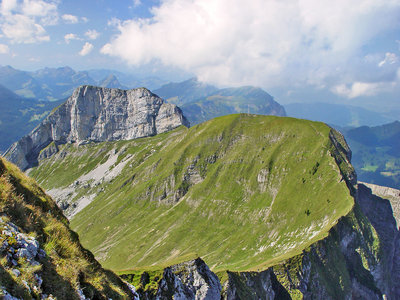 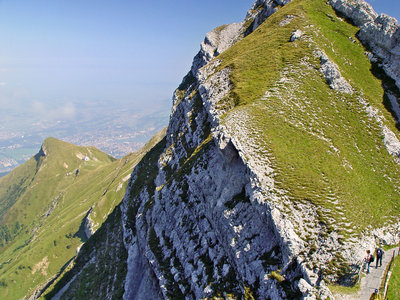 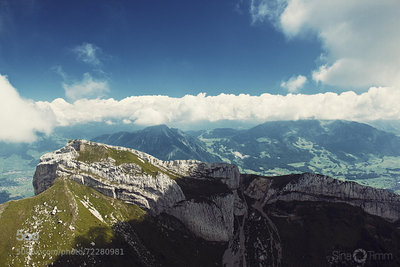 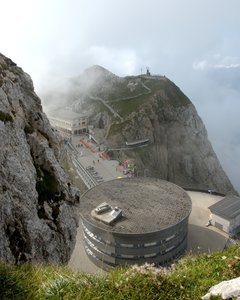 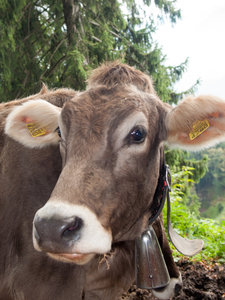