Flower Hill contains a disjunct mountain community along the steep bluffs above Moccasin Creek, a microenvironment that survived the retreat of the last ice age 10,000 years ago to leave a cool, sheltering environment, friendly to Catawba rhododendron, galax and other flora more commonly found 200 miles west in the southern Appalachians. In 1937, thanks to recognition from prominent naturalist B.W. Wells, thousands of visitors descended on Flower Hill from throughout the state and as far away as New England. The masses returned the following spring to catch the rhododendron bloom, but after that, interest in Flower Hill mysteriously dwindled.

In 1988, a grass-roots effort arose to revive Flower Hill. A year later the Triangle Land Conservancy mounted a campaign to raise nearly $45,000 to purchase 10 acres along and atop Moccasin Creek; Flower Hill opened to the public in 1993. As part of TLCâ??s mission to preserve Flower Hill, both ecologically and culturally, a Rhododendron Ramble is held annually the weekend before Mother's Day.

Hiking Project is built by hikers like you. Add Your Recommended Routes 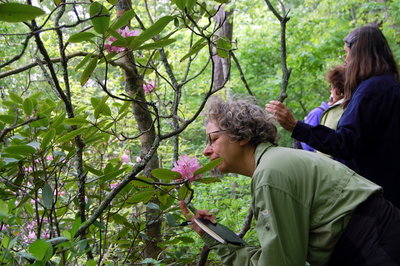 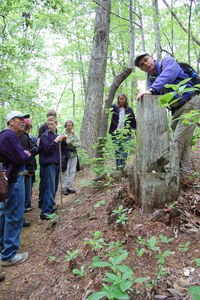 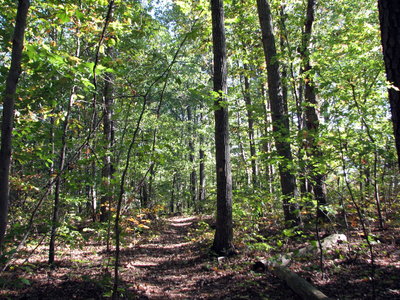 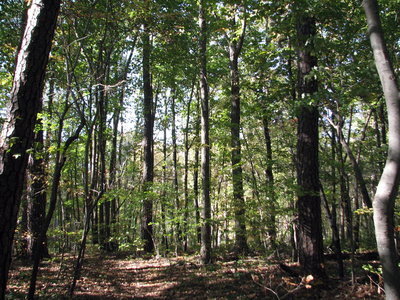